The Giveaway has ended, all Winners have been notified.

Thanks to everyone that participated!

You can still sign up below to be added to our Mailing List so you don't miss out on more Giveaways, and also stay up to date with Arbor News. 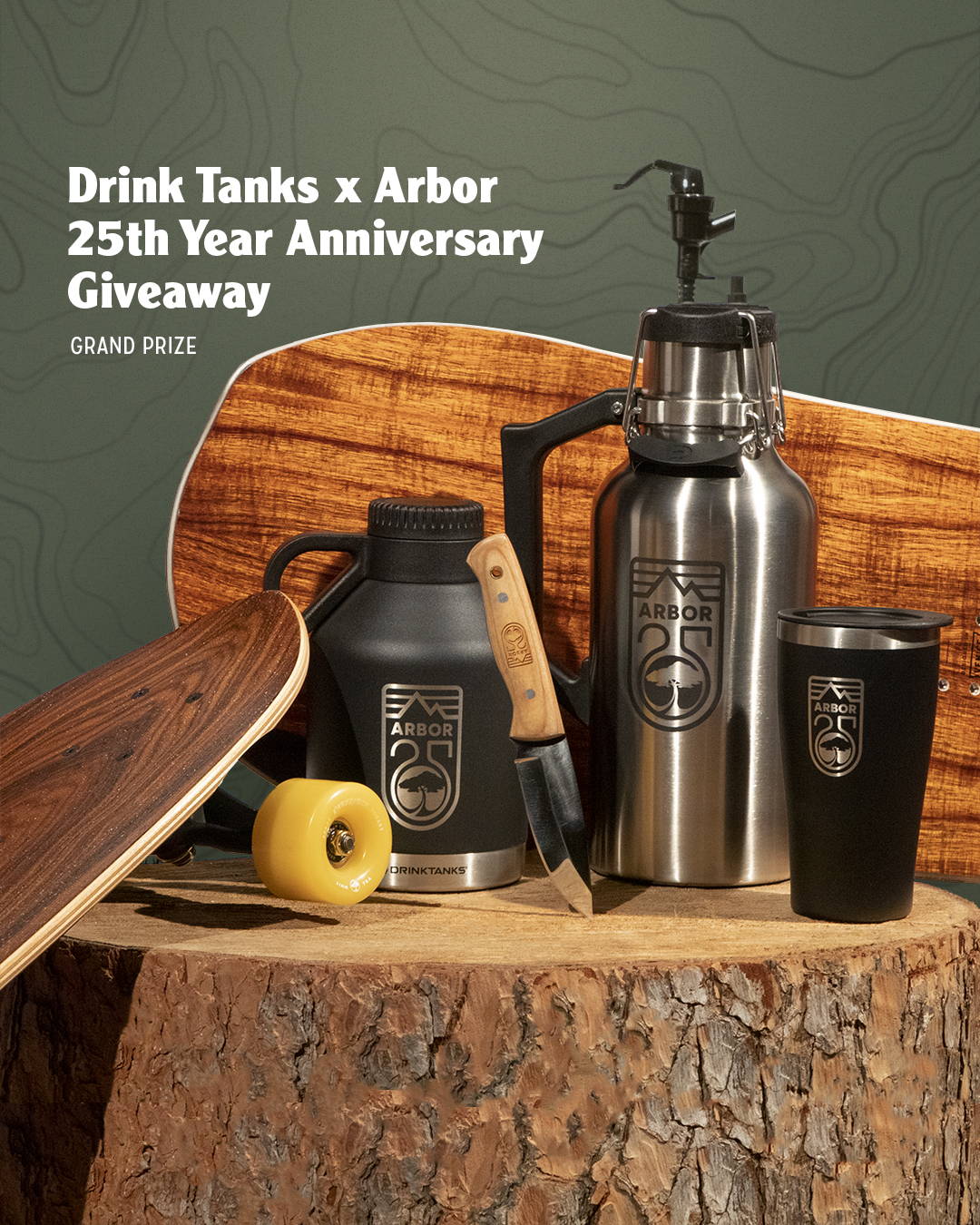 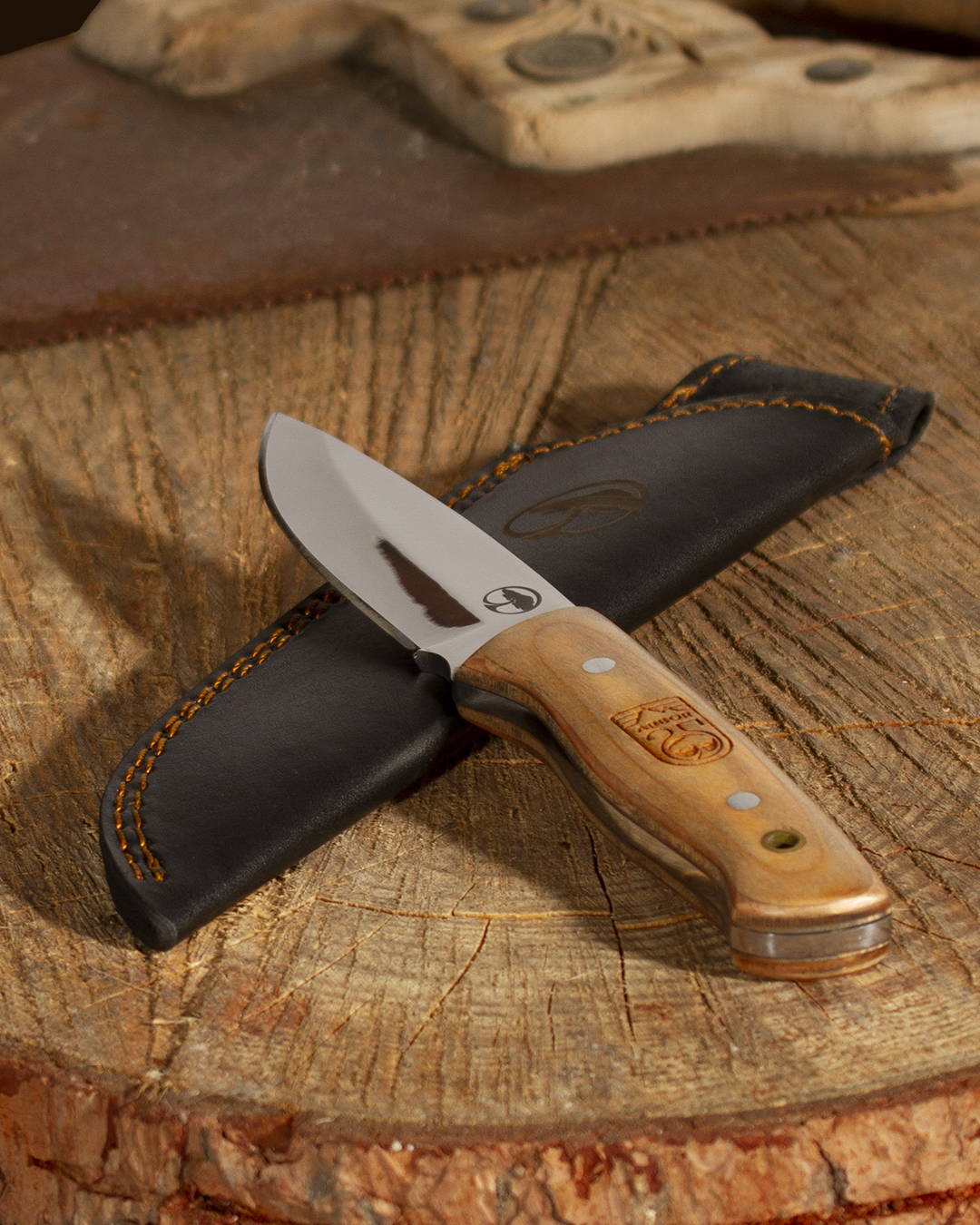 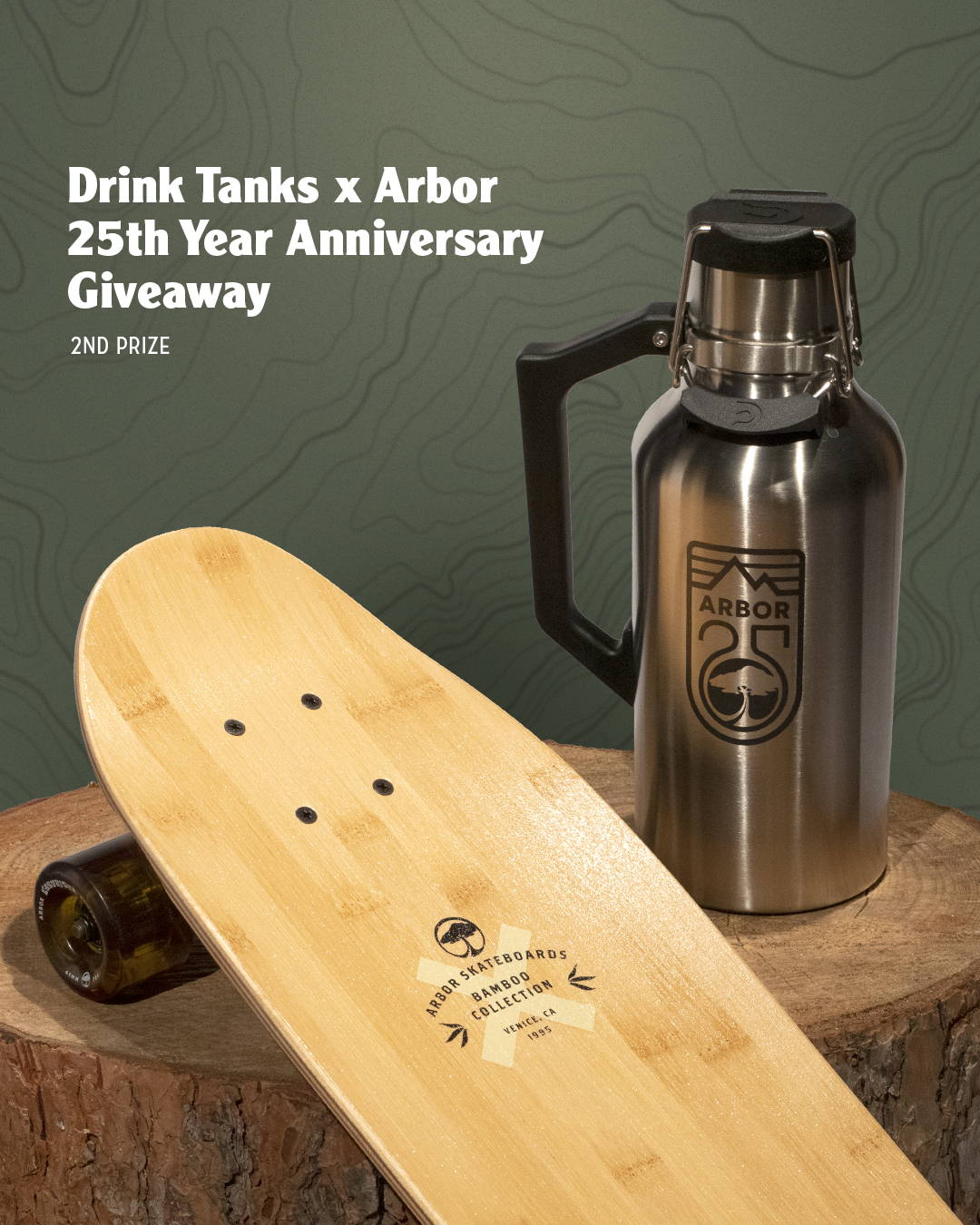 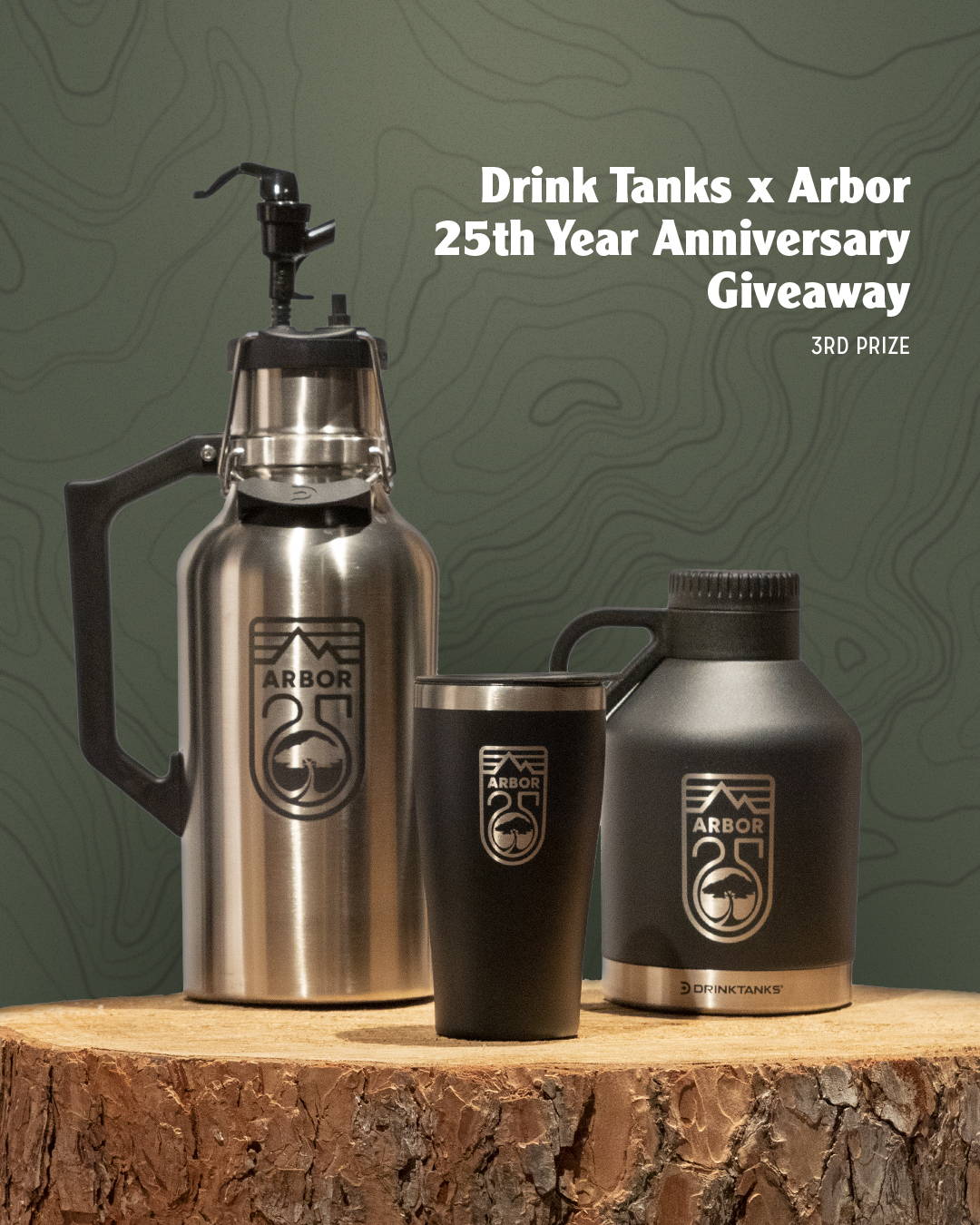 When we founded Arbor, we also started our Returning Roots program, which is dedicated to the preservation of Hawaii’s Koa Forests. In 2008, we stopped using Koa, as sustainable sources became hard to find, but we continued on with Returning Roots, giving back to this critical natural and cultural treasure, which is so closely tied to the roots of the surf, skate, snow way of life.

To celebrate our 25th Anniversary, we used the last two Koa logs sourced by Arbor’s co-founder, Chris Jensen, to create a limited edition Koa topped Element. The Element is our cornerstone Mountain-Twin. For 25 years it’s been the board we’ve built our line around. We’re proud to offer it one last time with Hawaiian Koa.

A swallowtail thruster for slashing banks, powering down any line, or carving tight pocket turns. 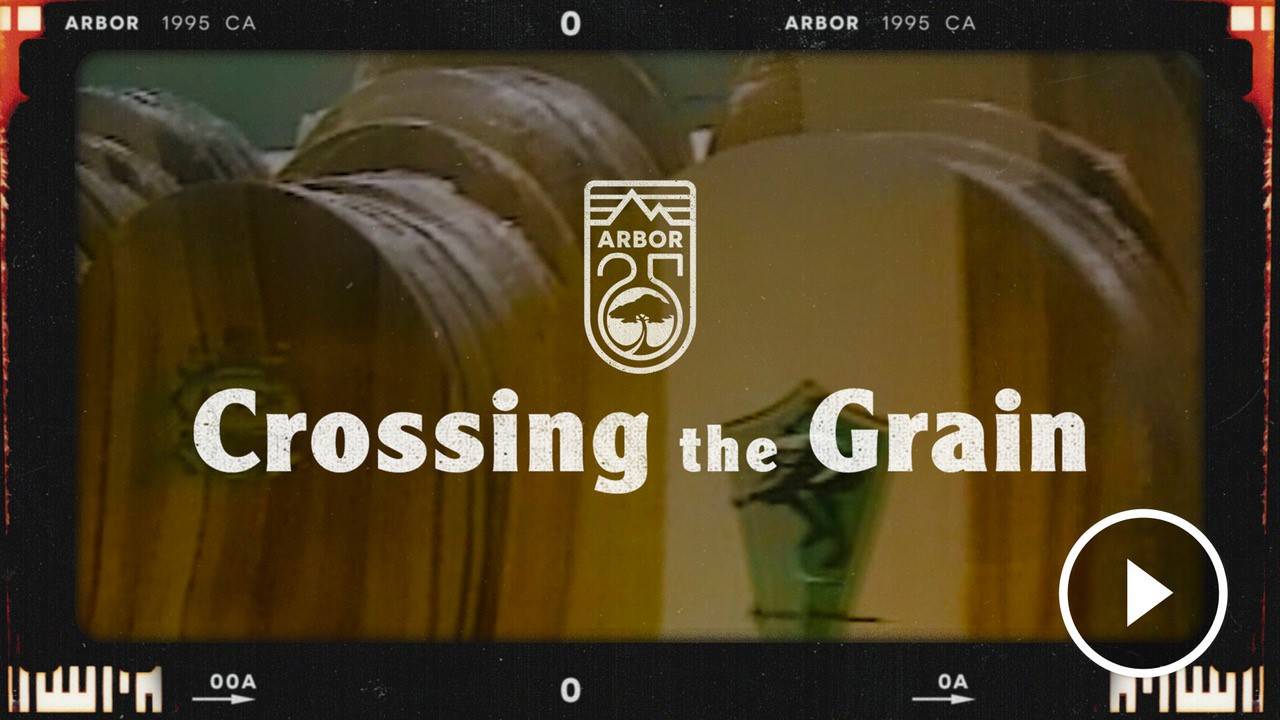 Our upcoming documentary, "Crossing the Grain", is an account of how Arbor’s founders launched the company, into an extremely crowded mid-90’s market, as outsiders with a purpose; through its struggles to find acceptance and success, as the industry consolidated in the early 2000s; to building a unique, collective path forward; to eventually earning a place as one of today's the most innovative and enduring snowboard and skateboard brands.