"...a project unlike anything we have ever seen before"

Was that really just last week?! With plenty of fresh air, a mask mandate and 6 feet between each participant, the freestyle-inclined best of the best boarders, faithful to the steel, flocked to the nearly-metropolitan, suburban mountain town of Wrightwood California (the backyard of Arbor Snowboard's birthplace) to attend a project unlike anything we have ever seen before. An experiment that married warm temps, social distance, sculpted snow and forged metal features that would make any resort daily driver double take at the creativity and ability exemplified by all those riding the course.

What made this project even more special than every other project? Was it Snowboy Productions prowess for pristine, #qualityhandjobs perfected at previous projects and bowly builds? Or maybe it was the eye and snowboard ability of Mountain High's newest Marketing Manager / residing pro, Jesse Paul? Quite possibly is was the Vitamin D that lubed the frontal lobes and stiff joints that sparked some of the most innovative snowboarding to ever be seen at Mountain High.

A good gang in terrific (and safe!) form showed up to strut their stuff. Erik Leon, Mike Liddle, Tony Wagner, Eli Lamm and Nolan Johnson just to name a few... Have a watch and stay posted for more to the hit the web from #theHighProject !

In the meantime check out photos from Mike Yoshida, Jesse Paul, and Mary Walsh. 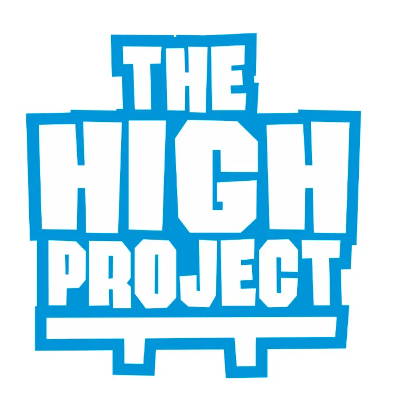 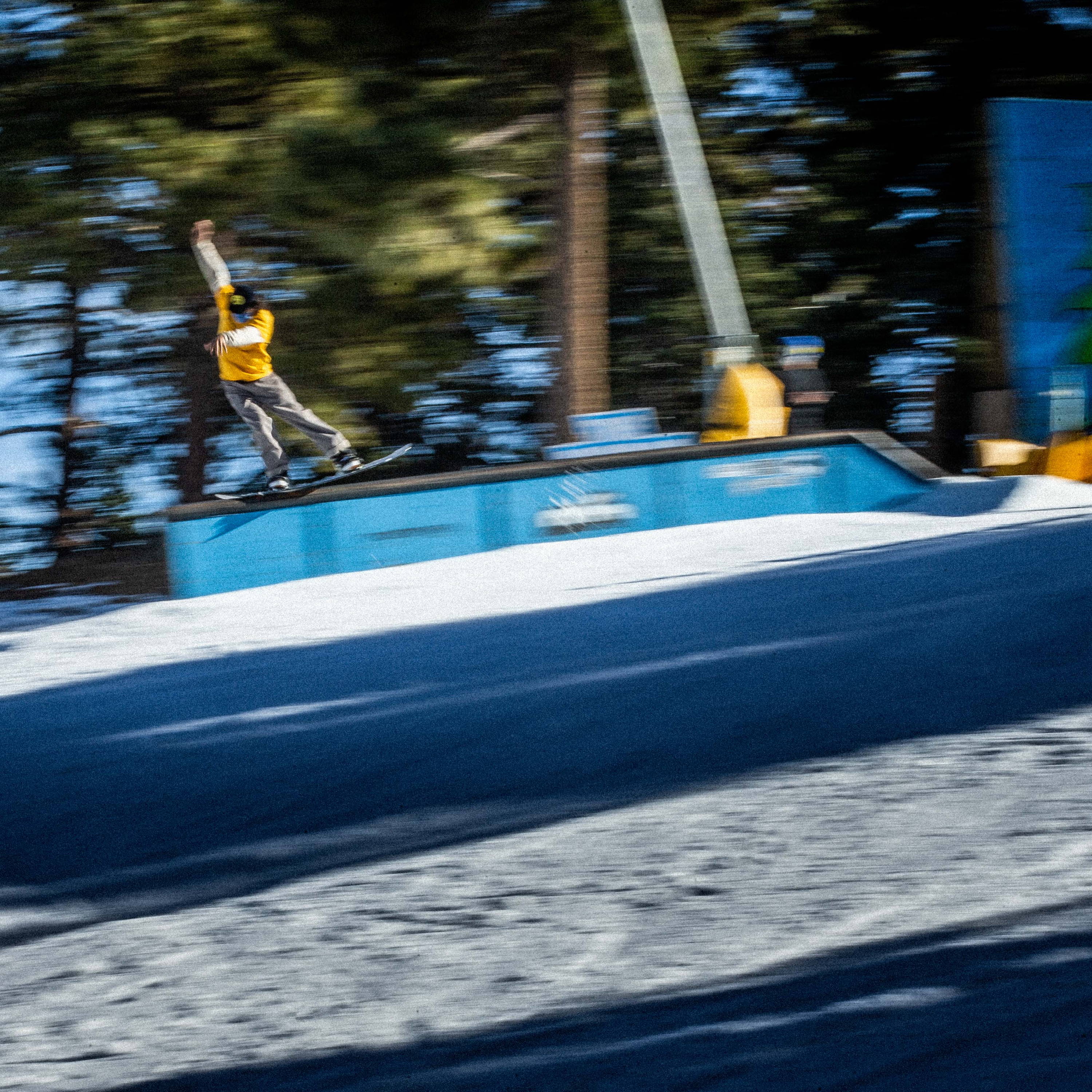 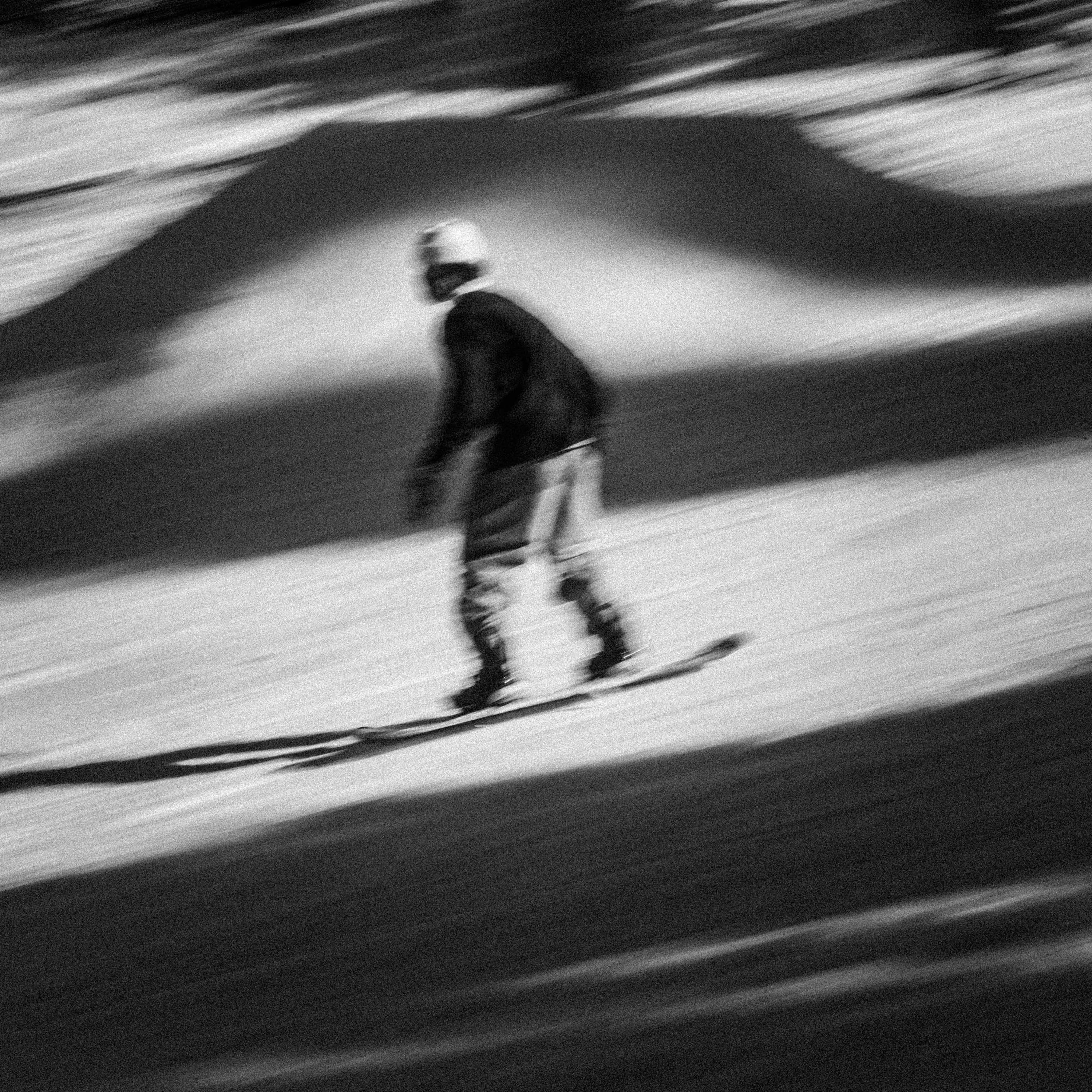 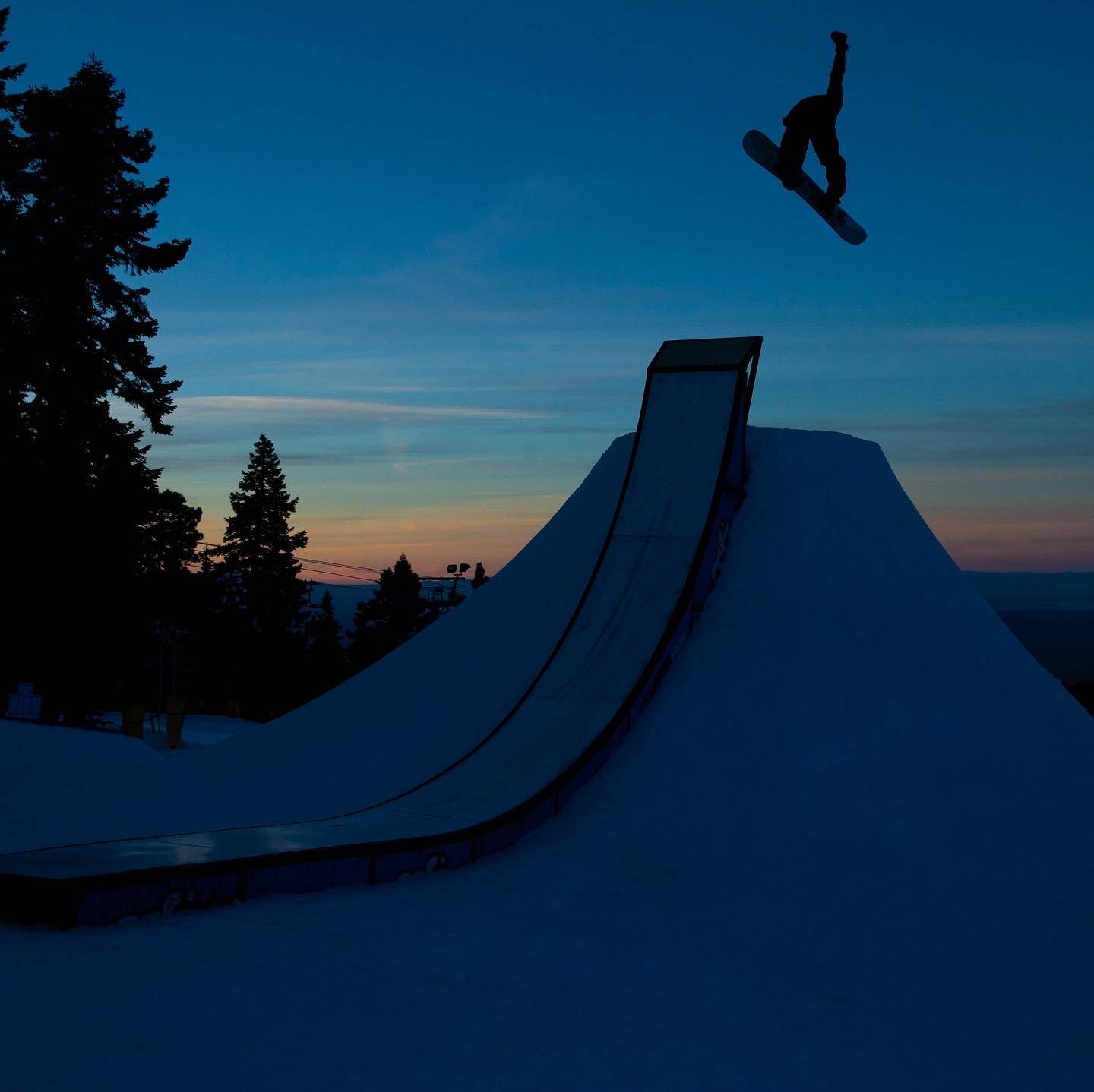 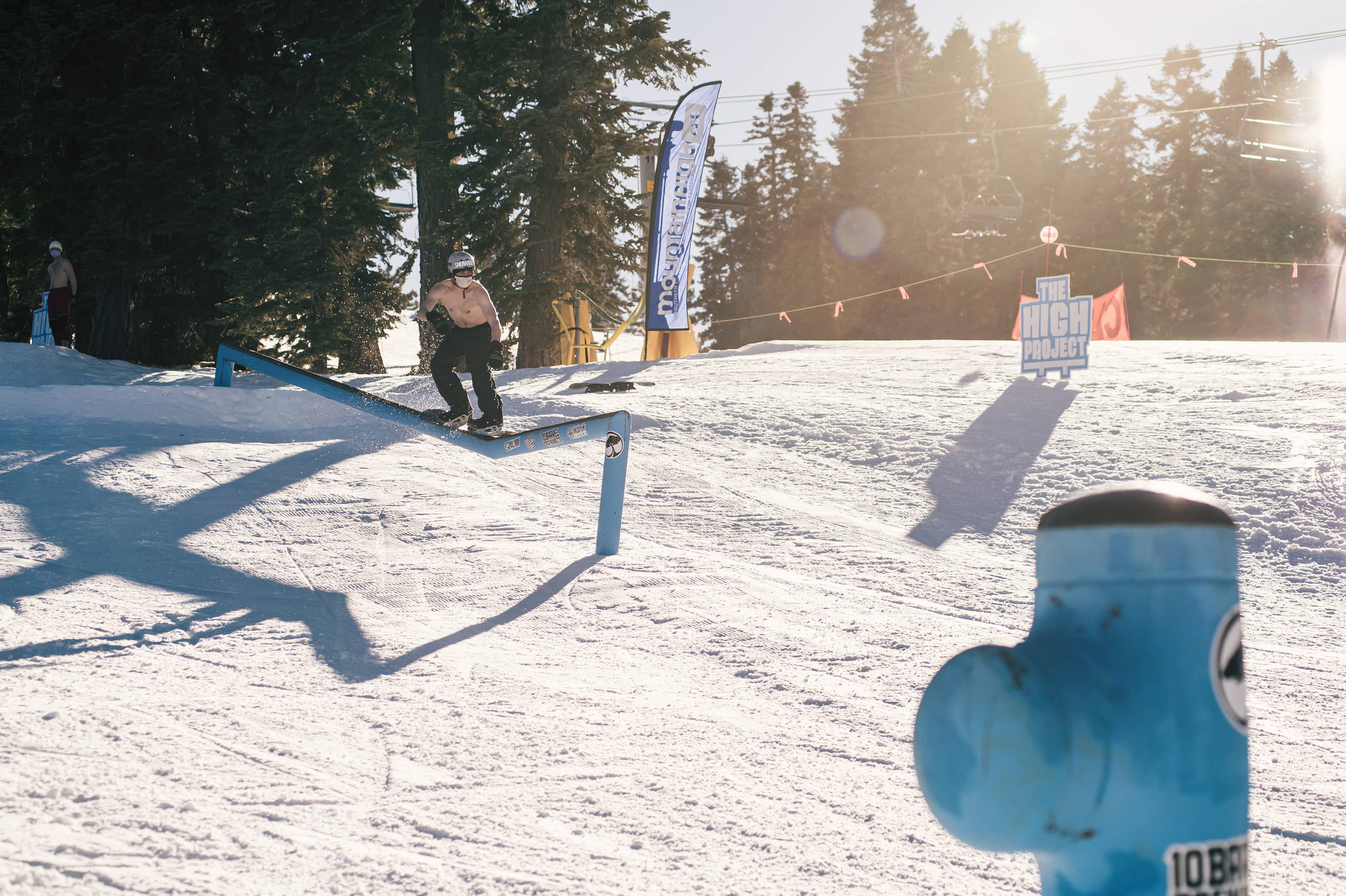 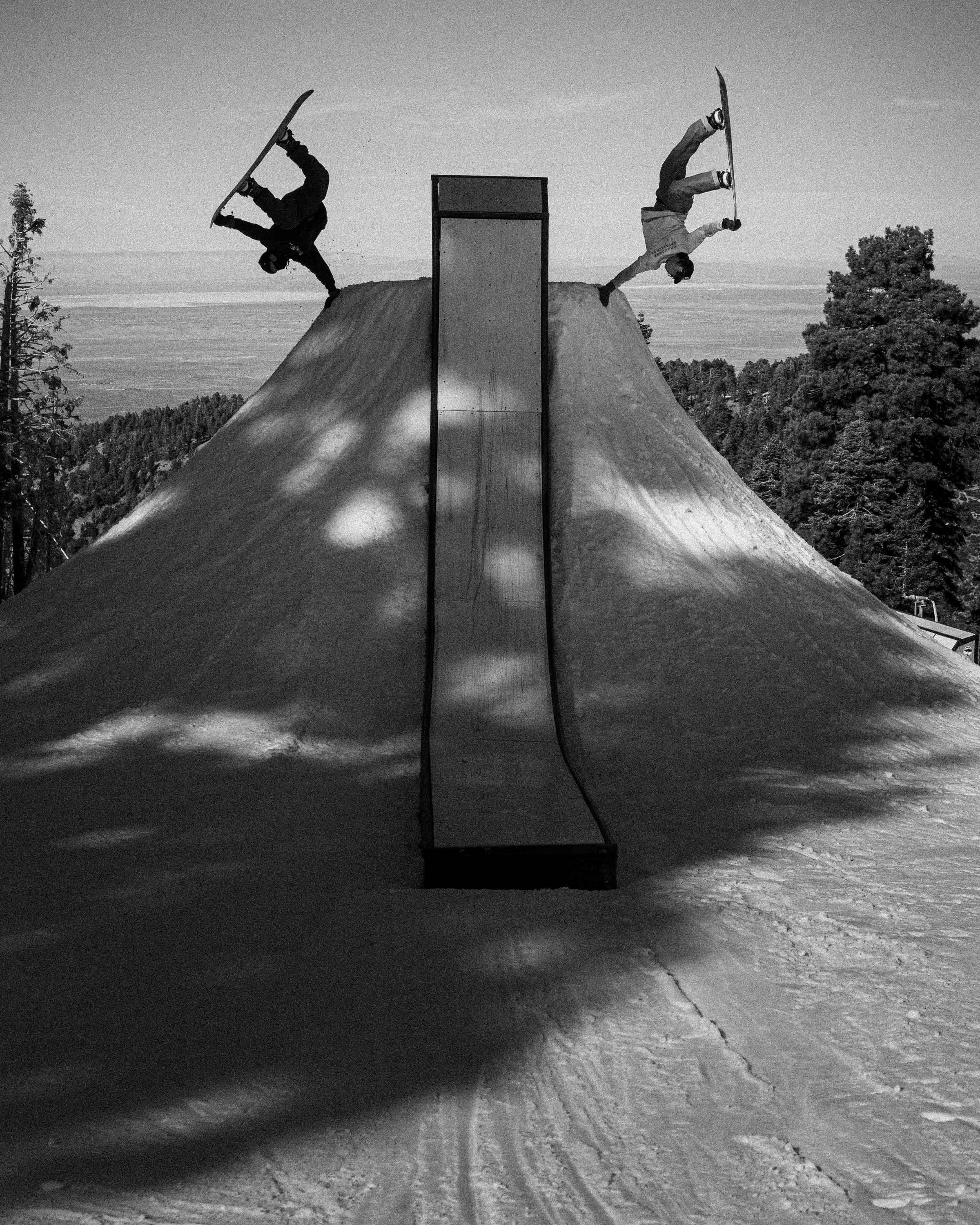