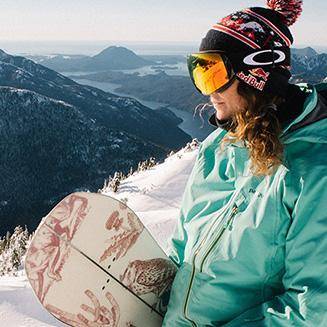 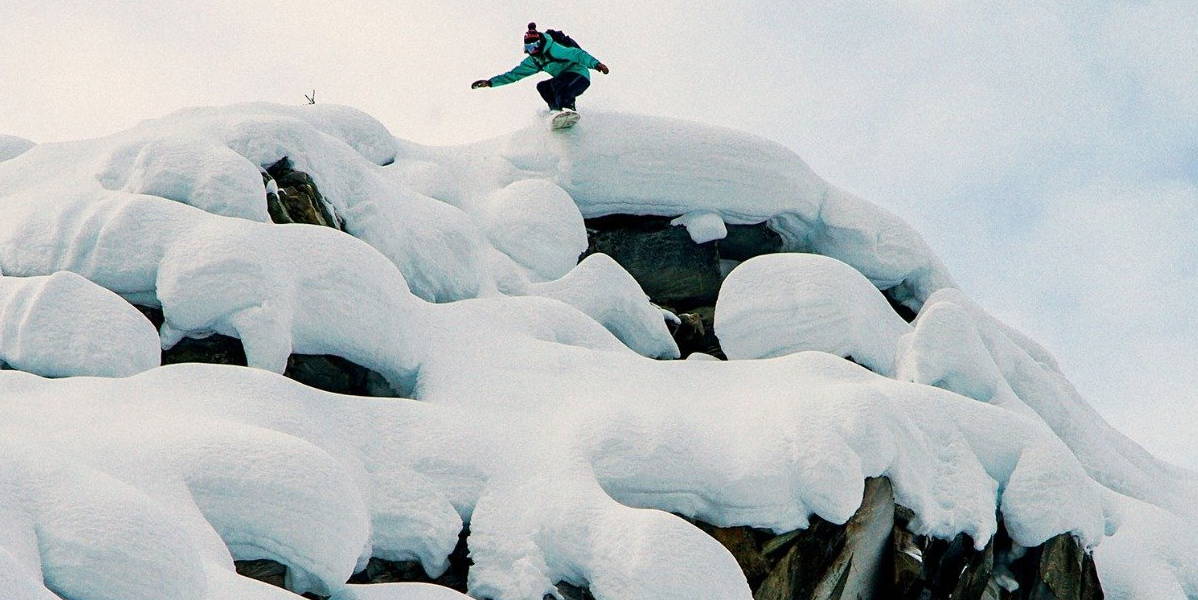 Marie-France Roy has been pushing the limits of women’s backcountry freeriding and freestyle for years. With standout video parts in a plethora of influential snowboard films, Marie has solidified her spot among the most accomplished female riders in the field. She has been on top of the game for years and shows no signs of stopping. This past season Marie was awarded the title of Women’s Rider of the Year and Women’s Video Part of the Year at the 2015 Transworld Readers Poll Awards. These accolades mark the second time she has received these titles.

Both on and off the hill, Marie’s synergies with Arbor are undeniable. Beyond her riding accomplishments, Marie is also one of the most influential advocates for sustainability and environmentalism in action sports. In 2014, Marie produced the award winning film “The Little Things”, a movie project based on environmentally conscious riders who are inspirational through their riding, as well as their sustainable ways of thinking and living. The movie has received tremendous praise and led to Marie receiving the Climate Activist Award Presented by Protect Our Winters.

During the winter, Marie lives in Whistler, BC where she has easy access to some of the world’s best backcountry terrain. The summer months bring Marie to her eco-friendly home on Vancouver Island. She built the house with the help of her brother Alex and a community of friends. Constructed from natural and recycled materials, Marie’s summerhouse is just one of the “little things” that she does to live sustainably and in balance with our environment.

Since 1995 Arbor has pioneered the use of sustainable materials in our snowboard production. When we look to the future, we cannot think of a better partner than someone with the ethos, passion, and experience of Marie-France Roy.